I saw Townes Van Zandt twice and I remember every moment.

I have seen Steve Earle I think four times and I have no memory of any of them. This is entirely my fault or it was that last drink for sure before we headed to the venue. I have more memories of his appearance on The Wire.

I was browsing Amazon as you do in these Covid times and I discovered Townes by Steve Earle and the Dukes for fifteen dollars. I realized about this time that I owned no Steve Earle records and also that Copperhead Road and Guy were also all fifteen dollars, So forty five of my dollars headed to Jeff Bezos and I contributed again to the enslavement of the working classes and the destruction of the local record store. But I was getting those records so I was being a good consumer and keeping the economy moving in this time. After all personal gratification is more important than ethics.

This has caused no limits to my cognitive dissonance about commercialism. I am the “festive consumer consumed by the feast.” As someone might say. So what to do when your options to buy things you need are so limited these days? I am however going to have to think about this carefully and what it means for myself. Of course this is a problem that began with the Sears catalog in the USA when you could even buy a mail order house. 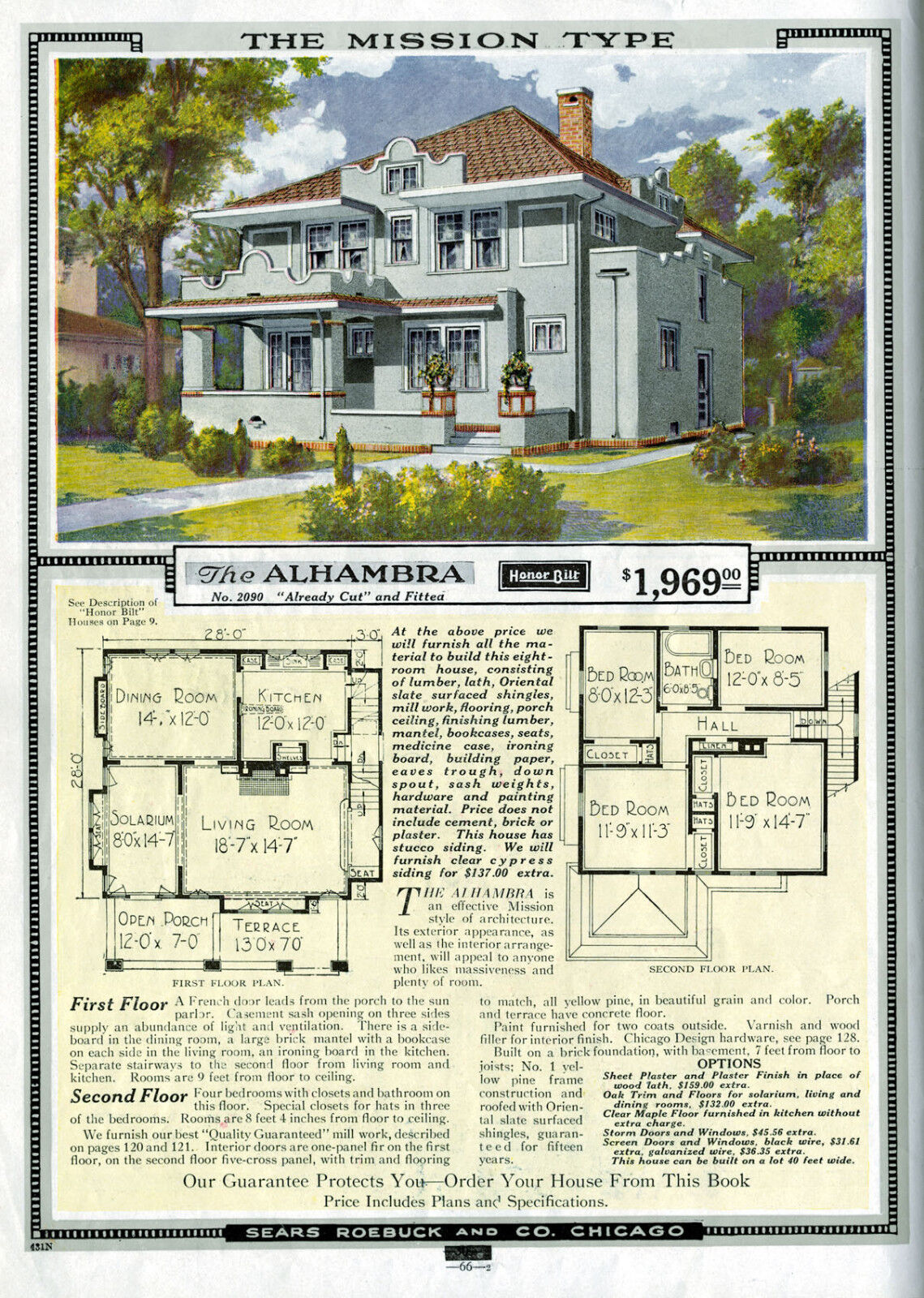 Of course you can do that on Amazon pretty much now: 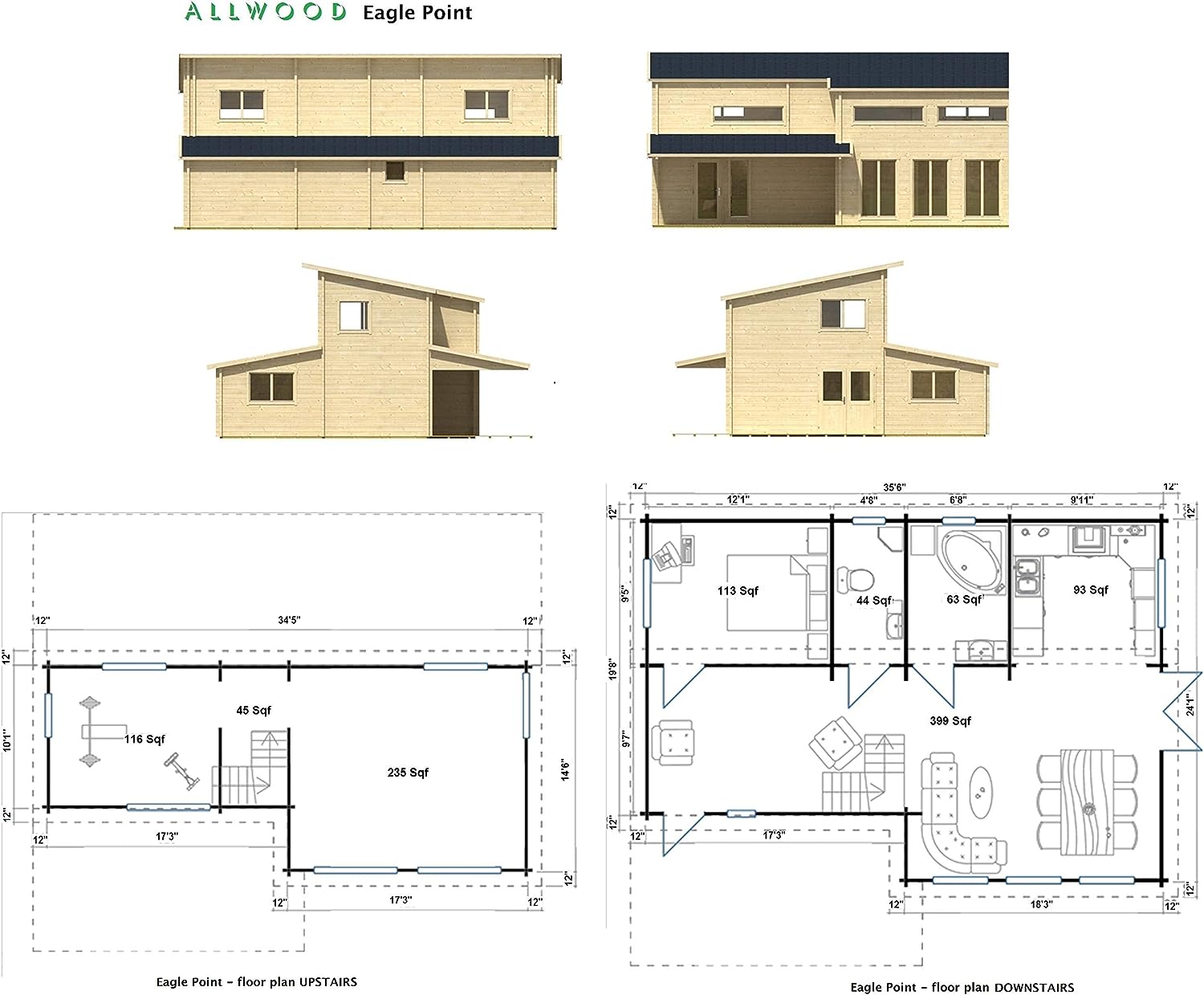 To the records though!

The record is what you would hope for, not too reverent, the songs are there but they are Townes’ and he seldom wrote a bad one. It’s a good collection covering Townes career and played really well and Earles lived in voice is perfect for the songs. The thing you are left with at the end though is a real sadness that more people in the USA dont know about the national treasure that was Townes Van Zandt. Maybe though now you can get them so easily mail order there will be a resurgence and it may even be worth Jeff Bezos getting a little richer for Townes name to get out there.

I guess we will get to the other records another day I am going to lay this one again. Its worth it for Quicksilver Daydreams of Maria.