Every morning I do a little inventory of where and how I am.

Every evening I do it again in the wastelands of my imagination.

This evening the soothing panacea was John Martyn and Inside Out, my copy was apparently savaged at some time along the spine by the previous owners cat. Mercifully it left the vinyl alone.

So for 40 minutes or so I slumped into the smokey hazy slightly leaning world of John Martyn and Danny Thompson, Steve Winwood and some other members of Traffic. They were obviously off to get it together in the country again. Inside Out is a bit of a mixed bag really, it doesn’t always hold together, it seems to be on the edge of collapse at times and then falls back into the groove as if it had never been gone.

There are echoplexes, distortion and clarity. There are mumbled lyrics, clearly enunciated lyrics. Psychedelic excursion, hippy folk songs and the twisted blues of John Martyn. There are country songs and straight up traditional songs fed through a smoke haze and the whiskey soaked vocals. Sometimes all of this may be going on during the same song.

There is a refreshing willful disregard for what the audience may want, this ultimately results in exactly what this audience needs at the moment. It’s slightly disorienting and somewhat confusing. It’s punk rock jazz-folk. 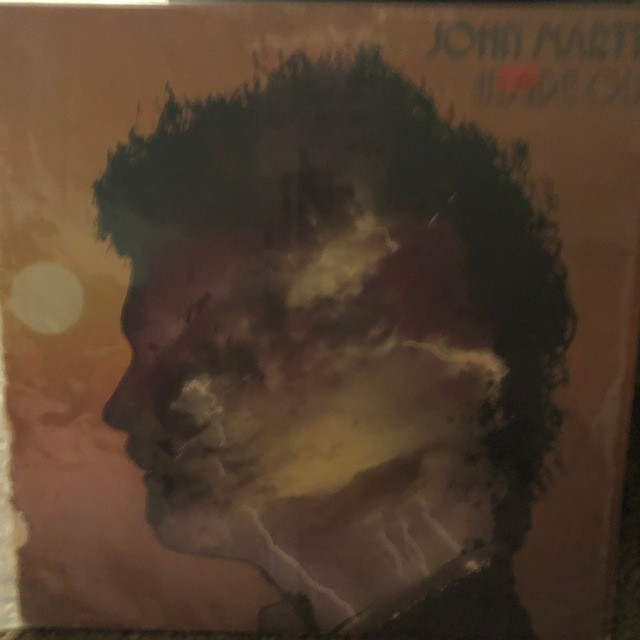 One thought on “get it together…”