There is a certain type of rock that speaks to the higher sensibilities. It is intellectual and challenging, it stretches the imagination and challenges the listeners preconceptions and pushes boundaries.

Whitesnake have never made this album.

They have however made some pretty great sounding blues rock albums that in the great tradition of the blues has been far from close to any form of correctness political or otherwise. Let’s face it this is a band named after the nickname for the singers penis. So before the infamous self titled 1985 album there was a grungy blues rock outfit with two great guitarist in Moody and Marsden and Jon Lord on keyboards, then they got themselves some spandex perms and sold out. I am sure Mr. Coverdale feels pretty good about the crossroads deal he must have made to garner acceptance at the expense of integrity but I sure missed those rougher records he made before the big breakthrough. 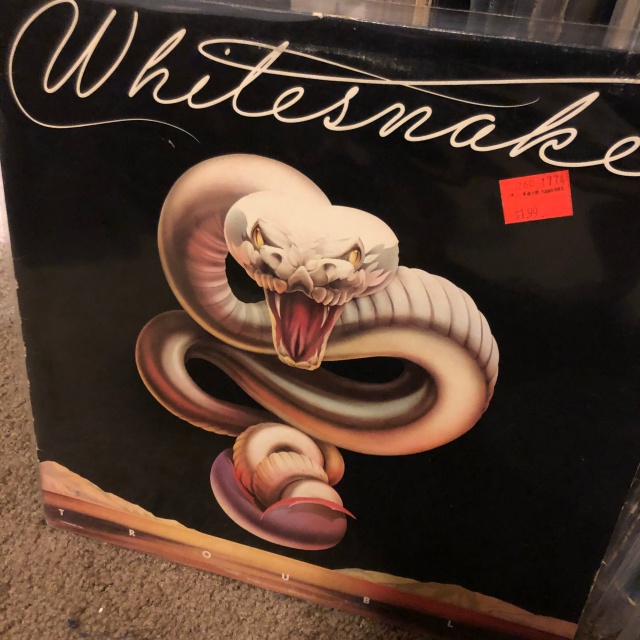 4 thoughts on “and sinners ain’t the loving kind…”