Ruby took her love to town and that town was Calico.

This is not CSNY, The Eagles or even Poco. No new ground is broken here. It is a stand out oddity in the First Edition catalog though, each song follows a town member and their story in the western town.

Nice harmonies, 70’s country tinged rock and roll and the vocals are not dominated by Kenny, Michael Murphy writes all the lyrics and the music along with Larry Cansler, Kenny plays the bass and it is really a band album.

So if you have an hour in which to avoid going to work in the morning you could do worse things than listen to Kenny and the band tell you about the Ballad of Calico, ahead of them was the hits and the misses and the unfortunate duets.

There’s even a book so you can really procrastinate away. 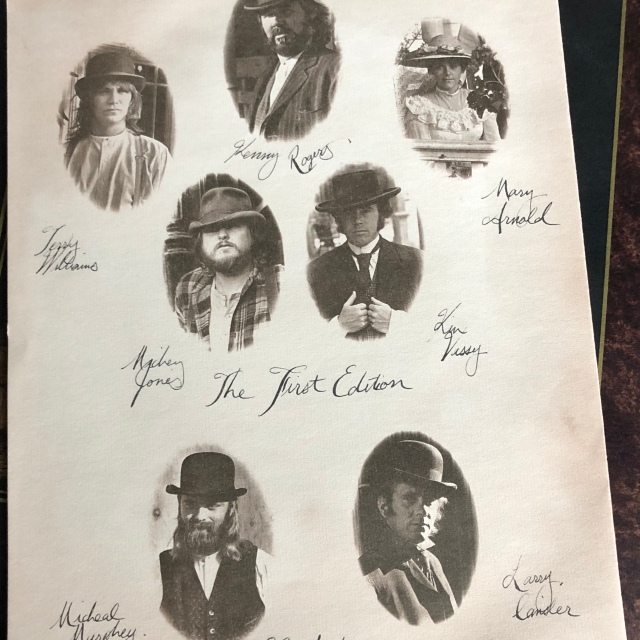 4 thoughts on “I don’t have to apologize…”