I have been something of a one trick pony these last few weeks and days. Banging on about nothing in particular, pissed off and angry.

This weekends theme to calm me down has been Greatest Hits albums.

At first I was convinced that I did not have too many of these records as I self-righteously asserted I was more interested in whole albums not just the hits. I did however to my shame/joy discover that I had far more than I thought and that frankly it is an enjoyable experience to sit down with just the hits/most known songs. It also allows you to bemoan the missing songs and deride the idiocy of the compiler, both aspects that the “fan” enjoys. For some bands or artists the compilation record is all I need, for others it has been a jumping off point to whole collections. For other bands it seems to be the only records I can find in this country.

So here it is the weekends playlist that has been sandwiched between the World Cup and life, actually it’s been a strangely satisfying and lazy weekend that I have enjoyed mightily.

I think this may be the most perfectly created collection I own and is certainly my go to Moody’s album.

This was the very first Traffic album I ever bought, containing songs about shoes and goo. 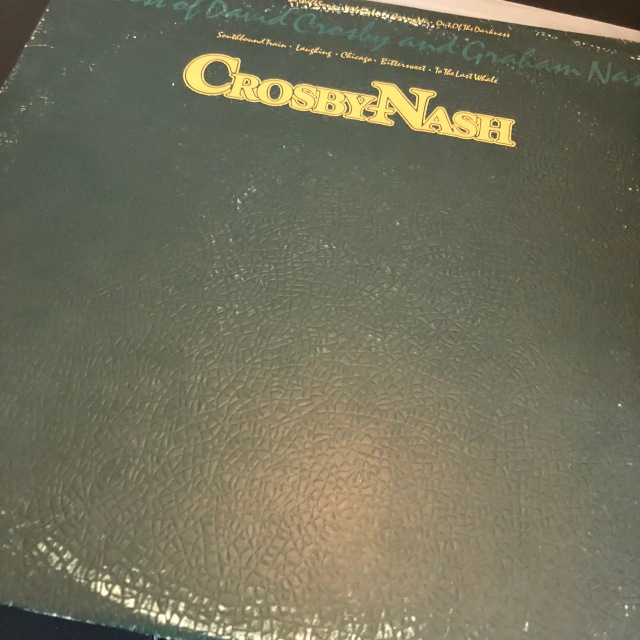 No Stills no Young but still a satisfying collection and maybe all I need although I own more.

I believe this has most of the songs they recorded and the extended version of Bluebird that Stills hates so much that this album is the only way of getting it. 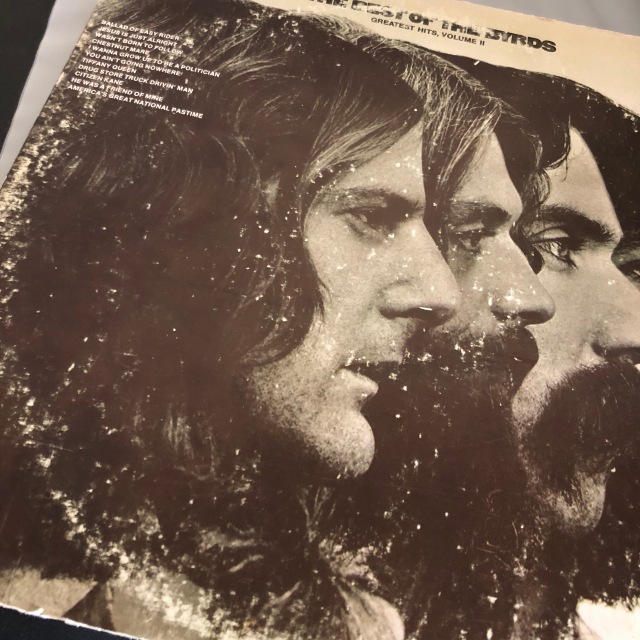 People don’t get rid of their Byrds albums it seems very often, this one has seen better days and is a great collection of the second half of their career.

Ridiculous effort to capture 5 years of Roy, some unsavory moments and a safe collection although whoever thought abridging Me And My Woman should be taken out and left out.

One of my more beat up covers, nice collection made funner by the Joni cover painting.

Well it’s all I will ever need, actually maybe it’s more than I will need. 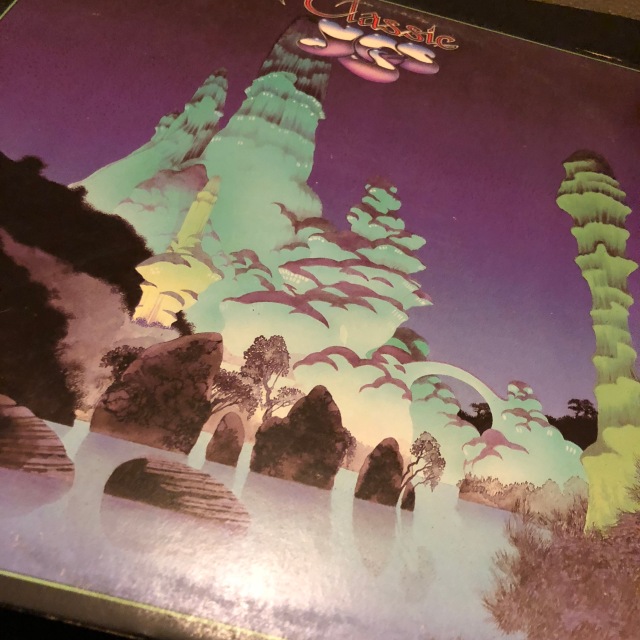 It got late and this seemed like a good idea, one of my favorite Yes album covers.

Sunday came around and this seemed a perfect album for a Sunday after the frenzy of the morning World Cup extravaganzas, Mexico were outrageous. Of course then fathers day kicked in and that was that.

2 thoughts on “I Have The Greatest Hits…”