The thanksgiving feast is put away. The leftovers are in bags in the fridge and naps have been taken and games played. Everyone has either gone to bed or gone to do what they want to do now the obligation of family has subsided.

It’s at this point my mind turns to the old country and sometimes the past. I remember struggling through the latter half of the 80’s in Thatcher’s England and the early 90’s before having had enough and setting out to find some space in the colonies as my Dad puts it. I was going to reach for some quiet gentle sounds from the past, Jansch and Renbourn, Pentangle, maybe Fairport Convention or the Albion Band or Steeleye Span. The thought of protest was in my mind after watching the news though so I thought I would reach for that most polite, beautiful and scathing of political folk-rock records. Alright Jack by the Home Service. 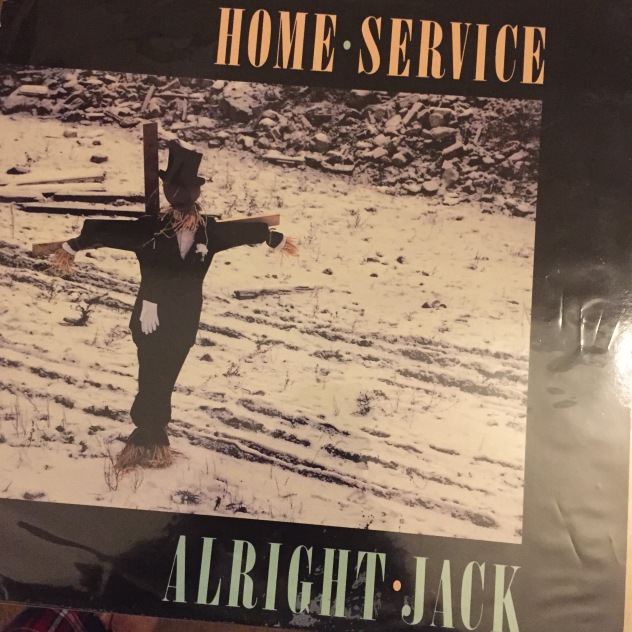 Along with Billy Bragg, John Tams and the Home Service led the charge against Thatcher in the late 80’s. The music was beautiful, haunting and angry all at once. Bragg and his cohorts were one dimensional in comparison to the horn arrangements and scathing lyrics of the Home Service that was born out of the ashes of Ashley Hutching’s Albion Band. There is no greater protest song than Sorrow/Babylon, it’s a hymn to protest, decrying war, the rise of the corporations and the inhumanity of politicians. It is still relevant today which may be the shame, however when you realize that the section Babylon is a traditional song you understand the struggle seems to be endless.

So now we are heading further out into the Cascade foothills looking for that peace and quiet that age seems to call for, an acre of land maybe. My Dad has started to refer to this move as the old homestead.Of course at the moment that acre looks more like a scene from the Somme as we try and get ready to build. 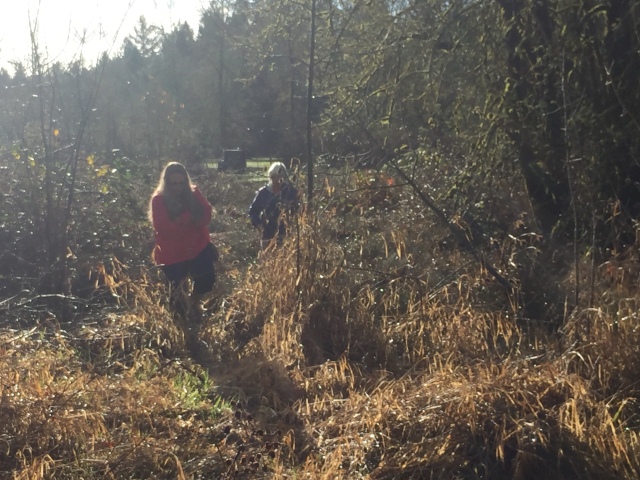 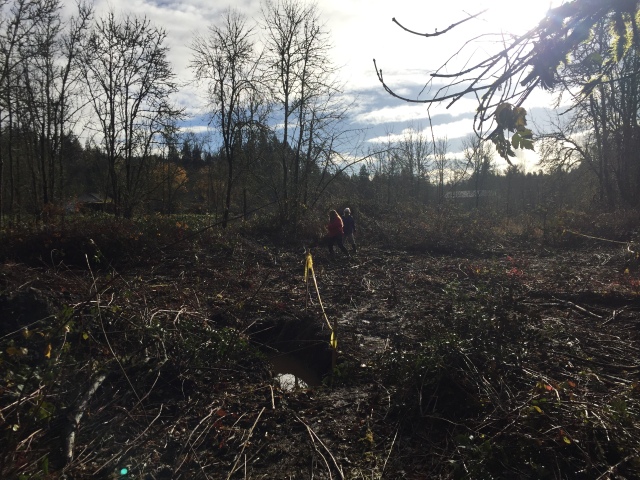