Sometimes there is a guiltiness to playing something so well known. This was the moment I had as these lines played on Peter Gabriel’s album So.

It’s the album that shot him to mega-stardom and some may say began the long decline. I am not so sure about this but I did have a few moments of doubt as people in the room actually knew some/many of the songs on the album and were able to singalong. 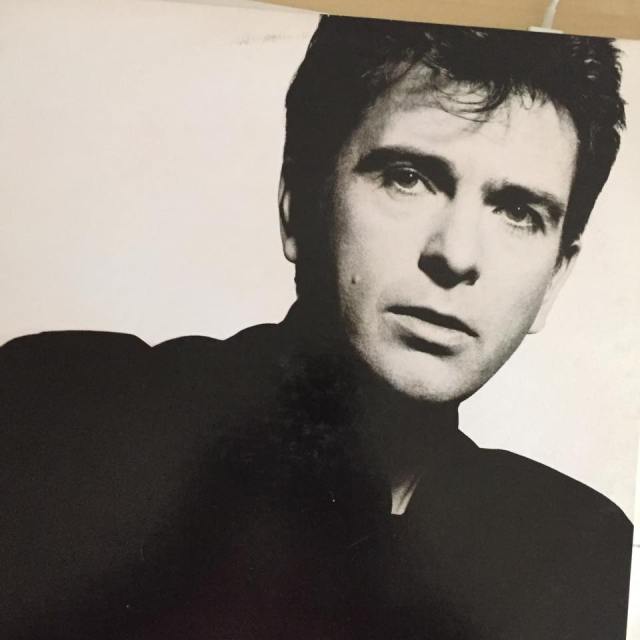 Now my credibility is shot as purveyor of the odd, I knew I should have played the first album. On to Robert Fripp now.

Just another example of how the collector can be far too elitist. It did take me 30 years to buy this record after all.

7 thoughts on “Judge and jury in my head…”